Concussions have been in the news quite a bit over the past few years due to their potential to have severe and long-term impacts. Pro Motion Healthcare Clinic is at the cutting edge of concussion diagnosis, management, and rehabilitation with this collaboration by utilizing a comprehensive, multi-modal approach to concussions, based on current advances in concussion research.

Our team of certified concussion therapists in Barrie will assess, diagnose and provide an effective treatment plan. Treatment plans may include massage therapy and or acupuncture in addition to concussion therapy performed by our physiotherapist. We accept patients that suffered concussions from Motor Vehicles Accident and Sports related activities.

What is a concussion?

Concussions often occur after a significant impact on the head or elsewhere in the body. They are common during impact sports, such as hockey or football – but can occur during any activity where there is rapid acceleration or deceleration of the head or body for example car accident.  Concussions cause a disruption in how the nerves within the brain function creating a biochemical (or energy) imbalance within brain cells as well as decreased blood flow and temporary energy deficits within the brain.

Studies have shown that whatever the activity may be, either mental or physical, it should be avoided at least for the first few days following the concussion as that could delay his or her recovery. However, even when symptoms have disappeared, there are still metabolic changes happening in the brain that might not be apparent. This is why it is so important to get things looked at and treated promptly.

Symptoms of concussion include:

Signs that a more serious brain injury, for example bleeding into the brain, might have occurred: 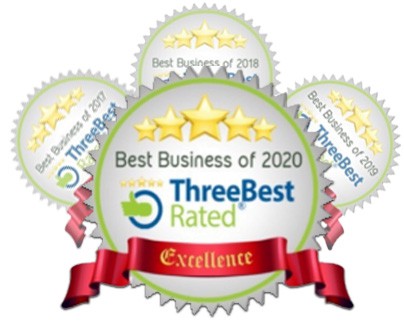 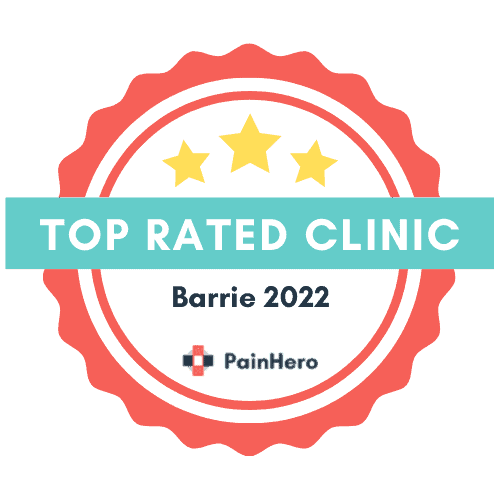