Skip to content
We Are OPEN, all services are available. Covid-19 Update 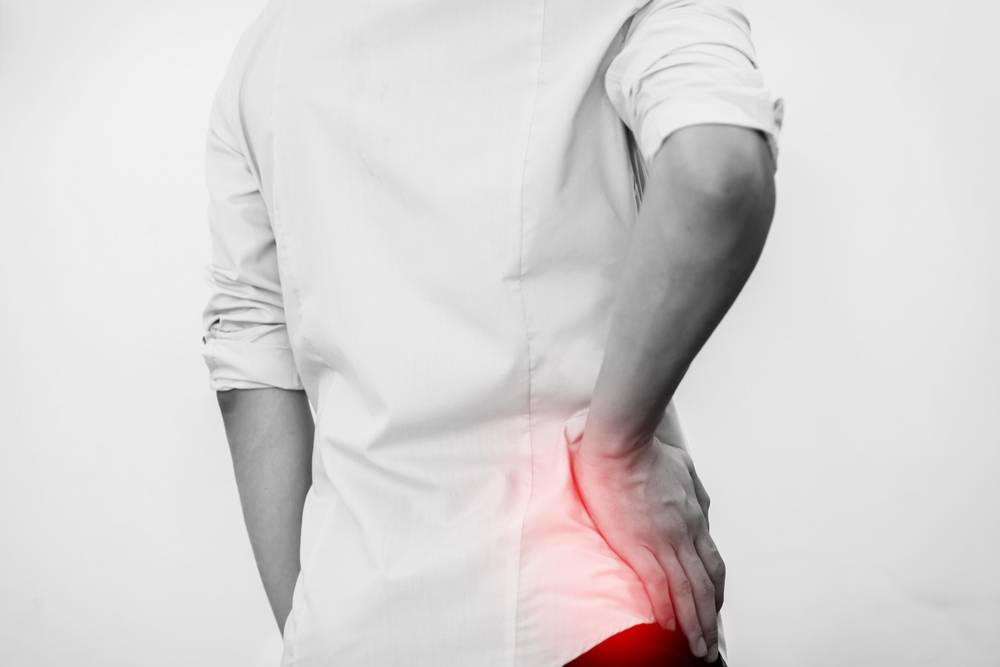 Your back is like a building’s structure and it needs to be properly supported in order to be erect and function. Without that support, pain comes into play. Custom 3D Orthotics are a revolutionary orthotic that will help suppress lower back pain and correct posture. 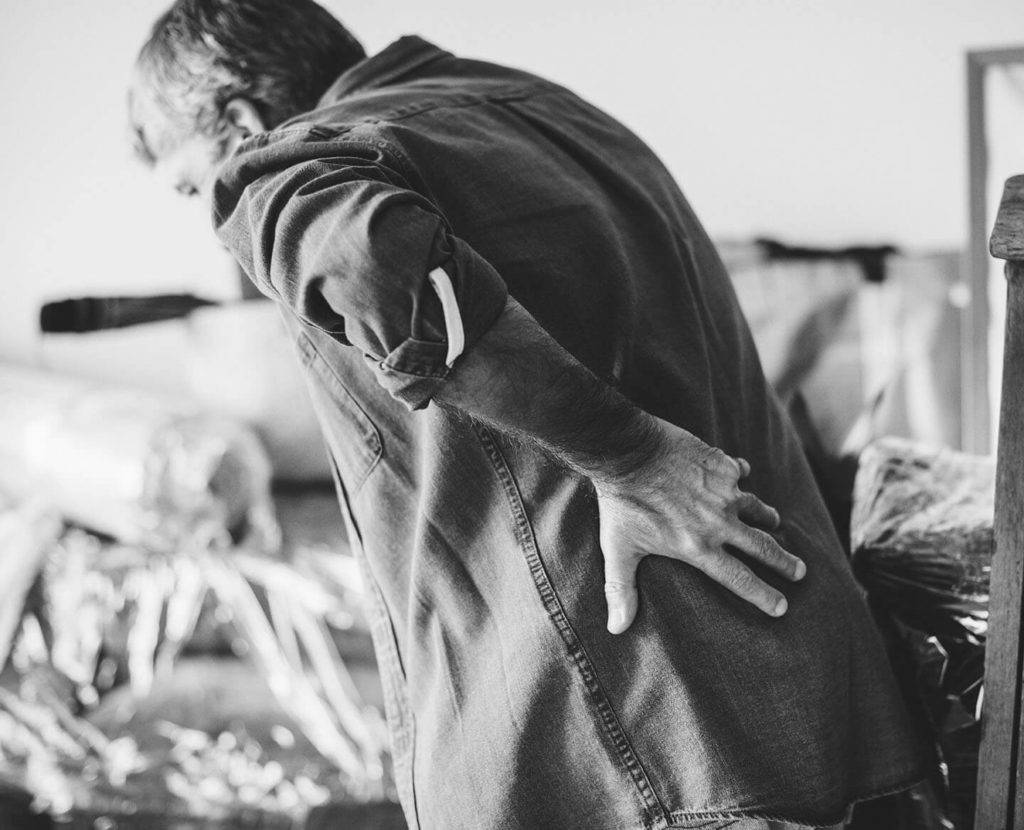 There’s a theory called “Foot orthotics and the domino effect,” which has to do with people that have pronated feet/ankles which distributes body weight to the outer parts of the foot. In some cases, too much foot rotation can cause the knees to turn inwards and create a condition called knock-knees.

The irregular movement of the knees shifts the angle of where the thigh bone meets the pelvis, which in turn causes an unsteady hip posture that destabilizes the spine. You’ve probably heard the saying “everything in your body is connected,” it’s very true. The domino effect starts at the feet with inadequate or poor foot support, then works its way up to the leg, pelvis, and spine.

The destabilization of the spine can lead to more serious conditions like Sciatica, which is back pain caused by over compression of a spinal nerve. Which, you guessed it, can come from a lack of foot support initially.

At our clinic in Barrie Ontario, our specialists have mastered 3D printing technology to create Canada’s first 3D orthotics. We realized some parts of the foot required additional support and some needed less based on the foot and previous orthotics weren’t always doing the trick. 3D printing allows us to eliminate the bulkiness of other custom orthotics and create a precision mold like no other.

Prevent the potential for back pain and current back pain by contacting our experts today, and create an orthotic that fits your stride.